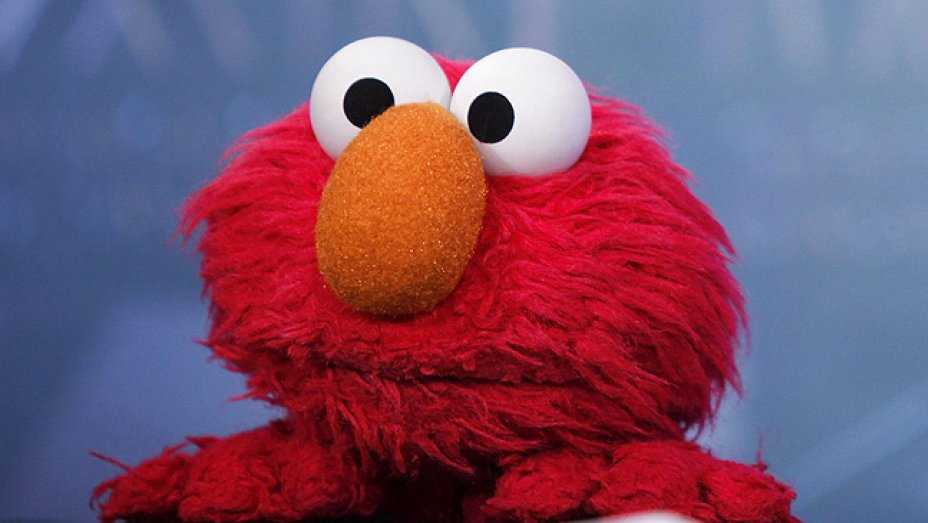 In this post, I will discuss a recent paper from AI2 entitled Deep Contextualized Word Representations that has caused quite a stir in the natural language processing community due to the fact that the model proposed achieved state-of-the-art on literally every benchmark task it was tested on! These are extremely impressive results.

This paper consolidates a lot of the work in large-scale neural language modelling and extends previous results on pretrained embeddings for language tasks that includes Word2Vec and GLoVe. It proposes a collection of new neurally-derived representations called ELMo (Embeddings from Language Models), and the TLDR is quite simple:

If you are not familiar with language modelling, check out this, but the gist is that a language model seeks to compute the probability of a word, given some prior history of words seen. Such models allow you to determine that if you see the phrase I am going to write with a, the word pencil seems to be a more reasonable next word than frog.

For the purposes of ELMo, the language model used begins with a 2-layer bidirectional LSTM backbone as follows:

NOTE: As Danqi Chen pointed out, the diagram above is a bit misleading. The original ELMo paper runs separate multi-layer forward and backward LSTMs and then concatenates the representations at each layer. This is different then running a layer of forward and backward LSTM, concatenating, and then feeding into the next layer as the diagram above might suggest.

Now, in traditional neural language models, each token in the first input layer (in this case The cat is happy) is converted into a fixed-length word embedding before being passed into the recurrent unit. This is done either by initializing a word embedding matrix of size (Vocabulary size) x (Word embedding dimension), or by using a pretrained embedding such as GLoVe for each token.

For more details about this process, check out. The gist of it works as follows:

Next, using convolutional filters allows us to pick up on n-gram features that build more powerful representations. The highway network layers allow for smoother information transfer through the input.

This then forms the core of the ELMo language model. Phew! Now, if this is all the paper had presented there would be no novel contributions, as the language model architecture is basically identical to prior work.

Where ELMo takes big strides is in how we use the language model once it is trained.

Assume that we are looking at the kth word in our input. Using our trained 2-layer language model, we take the word representation xk​ as well as the bidirectional hidden layer representations h1,k​ and h2,k​ and combine them into a new weighted task representation. This look as follows:

To be more concrete about the mathematical details, the function f described performs the following operation on word k of the input:

Here the si​ represent softmax-normalized weights on the hidden representations from the language model and γk​ represents a task-specific scaling factor.

Note here that we learn a separate ELMo representation for each task (question answering, sentiment analysis, etc.) the model is being used for. To use ELMo in a task, we first freeze the weights of the trained language model and then concatenate the ELMoktask​ for each token to the input representation of each task-specific model. The weighting factors γk​ and si​ are then learned during training of the task-specific model.

That is the essence of how ELMo works! A simple but extremely powerful idea.

How ELMo is Built

There are a few details worth mentioning about how the ELMo model is trained and used.

First off, the ELMo language model is trained on a sizable dataset: the 1B Word Benchmark. In addition, the language model really is large-scale with the LSTM layers containing 4096 units and the input embedding transform using 2048 convolutional filters. Here, we can imagine the residual connection between the first and second LSTM layer was quite important for training.

Another significant detail is that fine tuning the language model on task-specific data (where applicable) led to drops in perplexity and increases in downstream task performance. This is an important result as it attests to the importance of domain transfer in neural models.

Some further analyses of ELMo demonstrated other interesting results. For example, ELMo is shown to increase the sample efficiency of certain models considerably. In the case of semantic role labelling, adding ELMo to a baseline model made it so that 98% fewer parameter updates were required to achieve comparable development performance to the baseline model alone. Impressive!

The ELMo paper follows in an increasingly interesting vein of deep learning research related to transfer learning and semisupervised learning. There is a strong desire in the research community to be able to leverage knowledge gained by a model in one task to new tasks, rather than having to learn a new model from scratch each time.

We have already seen some tremendous results in computer vision transfer learning (as an example, check out my post on R-CNN). It’s basically folk wisdom that pretraining on ImageNet is a great way to bootstrap a new model, especially when data is scarce in your desired task.

Like what you read? I would love to hear from you! 🙂
TweetFollow
I also run a newsletter with cool AI articles and projects (no spam). Sign up to get updates!